Sunday Morning Worship Service at 10am, Sunday School during church 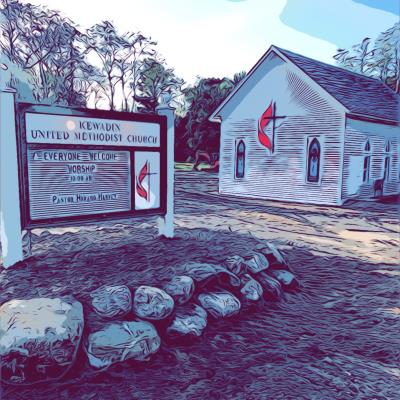 Pastor Howard Harvey was born in Traverse City, and attended Willow Hill elementary school until he and his family moved to Muskegon in June 1955. He graduated from Muskegon High School. After graduation, he entered the U.S. Air Force and was stationed in Texas and England. After four years in the Air Force, he used the GI Bill to attend Texas Tech University and received a Bachelors in Psychology and a Master’s in Education. He then attended Methodist Theological Seminary in Ohio and has pastored several different congregations in the past 35 years. Pastor Howard was on hiatus for a number of years and kept busy teaching and caring for loved ones. Moving to Elk Rapids in July 2010 he involved himself in the community.  Pastor Howard is happy to be currently serving the Kewadin United Methodist Church.